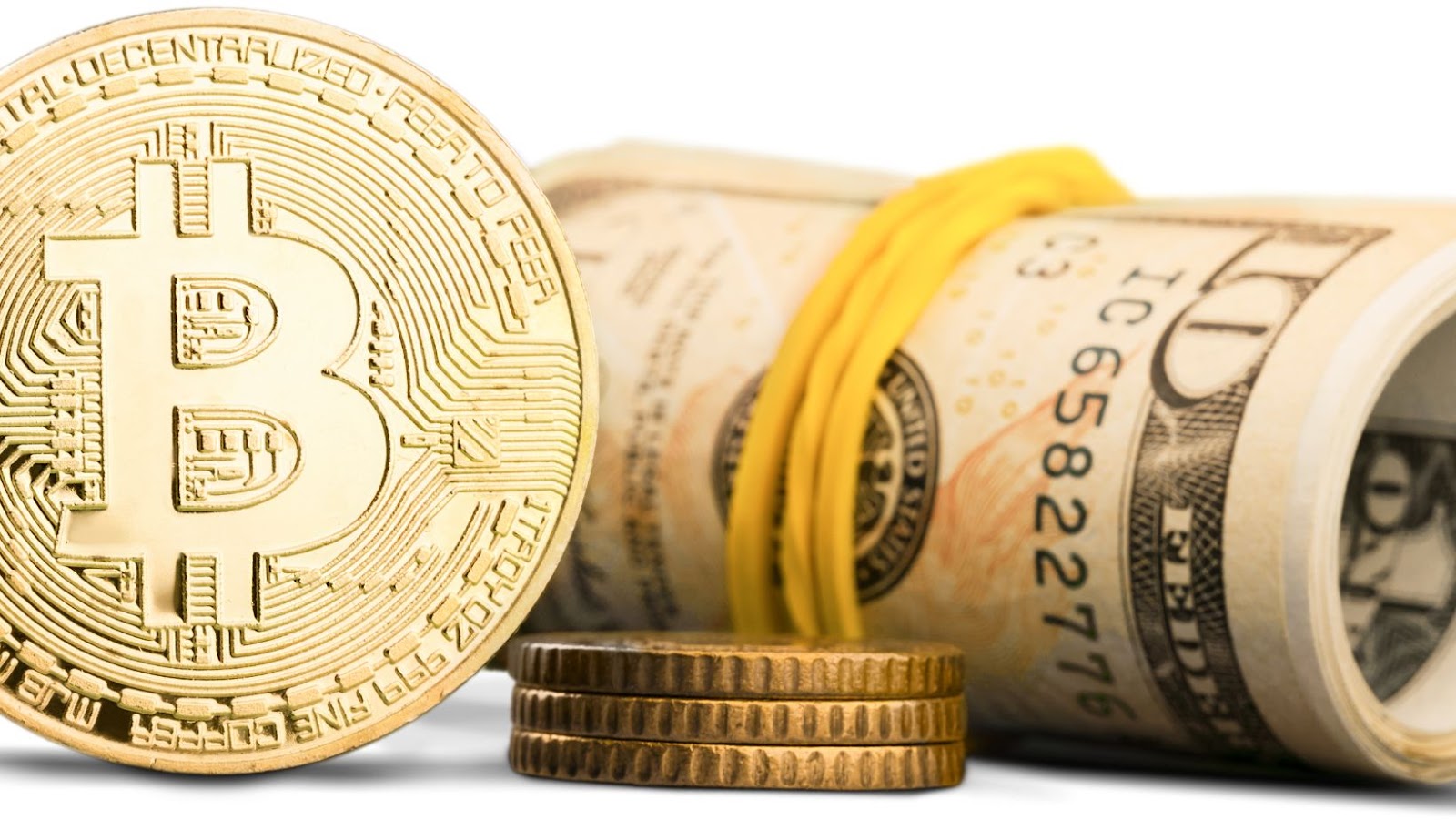 This process can be a little confusing for first-time users, but with a little guidance, it can be easy to do. In this post, we’ll show you how to transfer bitcoins from one wallet to another, and then give you a few tips on how to keep your bitcoins safe.

How to create a bitcoin wallet

Creating a bitcoin wallet is one of the first steps you’ll need to take in order to start using bitcoins. There are a few different types of wallets, but we’ll be focusing on the most common type: a software wallet.

Software wallets can be installed on your computer or mobile device, and they allow you to store your bitcoins offline. This is the most secure option, but it also means that you’ll need to take some extra steps to keep your bitcoins safe.

How to transfer bitcoins from one wallet to another

To transfer bitcoins from one wallet to another, you’ll need to know the recipient’s bitcoin address. This is a unique string of letters and numbers that identifies the wallet holder’s bitcoin account.

There are a few things that can go wrong when transferring bitcoins between wallets. Here are a few of the most common issues and how to fix them. The recipient’s bitcoin address was entered incorrectly. Make sure you double-check the address before sending your bitcoins. If you accidentally sent your bitcoins to the wrong address, you can try to contact the recipient and ask them to send the bitcoins back. However, there’s no guarantee that they’ll be able to do this.

The transaction is taking a long time to confirm. Bitcoin transactions are usually confirmed within an hour, but sometimes it can take longer.

Tips for keeping your bitcoins safe

How to use bitcoins for online purchases

Now that you know how to transfer bitcoins between wallets, you can start using them for online purchases. Here are a few tips on how to safely use bitcoins for online shopping. Make sure the site you’re buying from is reputable. There are a lot of scams out there that try to trick people into giving them their bitcoins. So, before you make a purchase, make sure you research the seller and the site you’re buying from. Use a reputable bitcoin wallet. 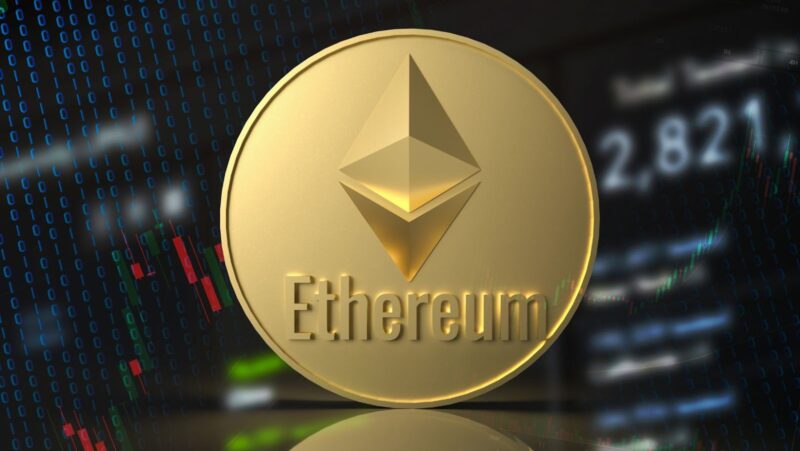 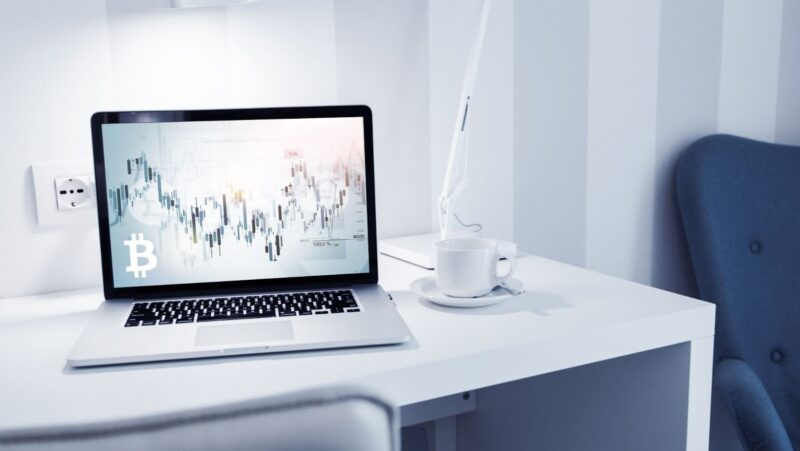 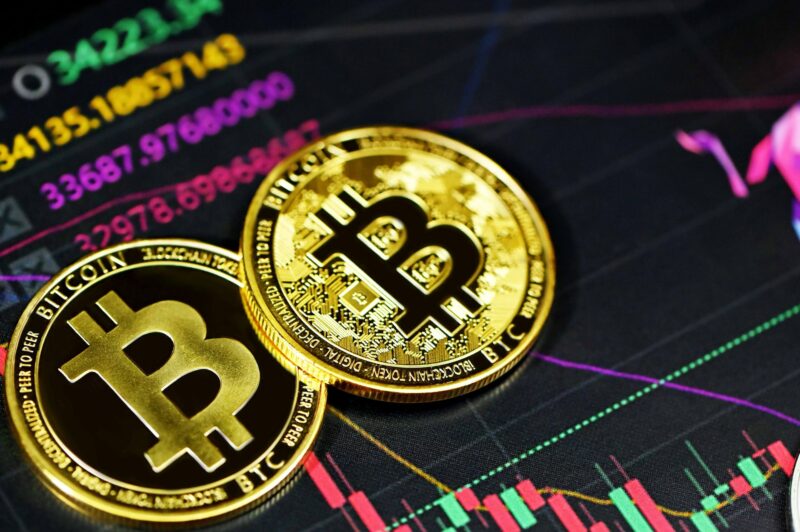